Home
Travels Near and Far 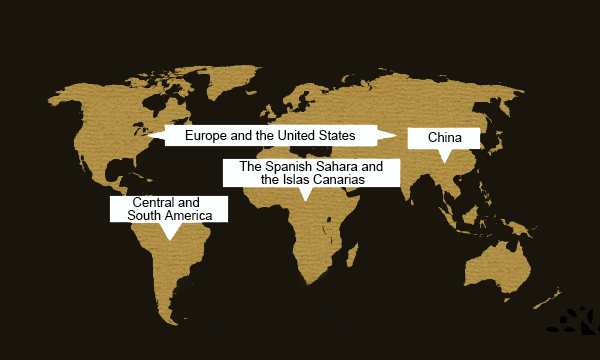 In her life, few things were more important to Sanmao than travel. In the two decades following the 1960s, when many were still unfamiliar with the idea of "travel."Sanmao had created her own cartographic stories, leaving footprints in Spain, Germany, Europe, the United States, African Sahara, Central and South America, China, etc. She had once said, “In my wandering travels, I never sought the idea of the romantic"; instead, she was seeking, in the déjà vu-like nostalgia, the ever-changing, ceaseless beauty of life.